is allah, the God of the bible? 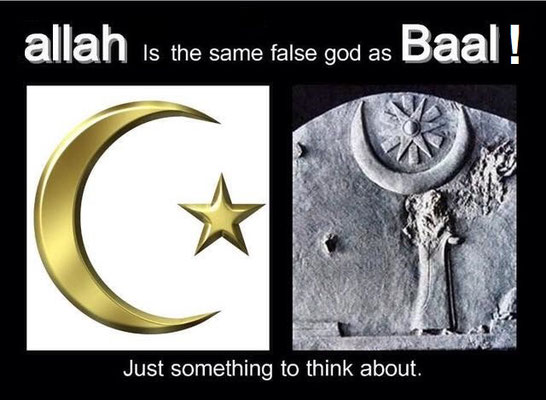 mohamedans say that allah and the God of the old testament are one and the same, is this true?

No. allah is not IHVH. allah does not share any of the qualities that the God of the bible does.

Aryanism is the belief that Aryans are a superior race. (Ubermensch) This belief was indoctrinated by Hitler into the german people, to make them feel better about themselves at a moment in history, that the german people were at an absolute low. (they had just lost the first world war.)

In a page called Albaniasm someone has possed the foolish notion: "Albanism is a supremacy religion for albanian nationalism and the believe that albanians are the true arian people" But how could Albanians be Aryans, since the Aryan race does not really exist?

This "Aryanism" belief is based on nothing scientific and so, should be seen as nothing more then another pagan religious belief system.

According to the Holy Bible and the Templar Church, no race is superiour over another, God almighty made out of one man (Adam) all nations.  There is only one race: the Human race.

In the same line of thinking as the above mentioned aryan race, a Holy race does not exist either because if one race would be holy, then all races of mankind would be holy, because all men come from one man! (Acts 17:26)